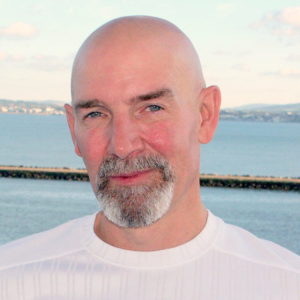 Mr. Perron spent twenty seven years in the cable television and internet industry rising to the position of senior vice-president and an officer of the corporation for the fifth largest cable television company in the U.S., Adelphia Communications.  He currently participates in non-profit and volunteer endeavors in southwest Florida. As one of the founders of the Englewood Farmers Market in 2011 he has functioned as the Market Manager and Treasurer for the EFM Board of Directors. Lee and his management team were also awarded the contract by the City of Venice in July of 2017 to operate the Venice Farmers Market in the downtown area.